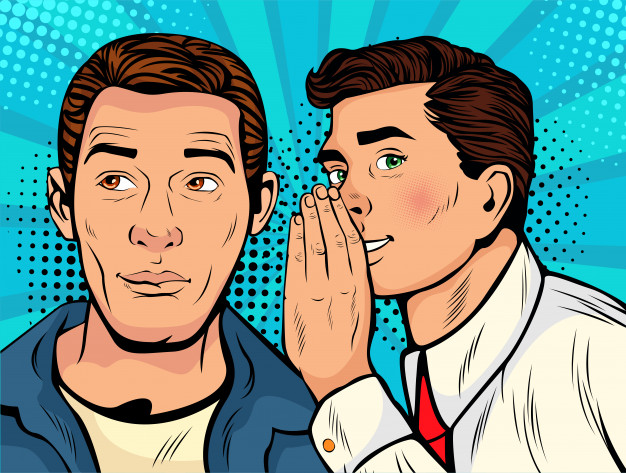 In W.H. Auden’s poem, For The Time Being: A Christmas Oratorio, the master poet takes a long, intense look at the Christmas season and the biblical account of the birth of Jesus. Providing perspectives from several key characters in the narrative, I’m continually grateful for his creative re-telling of Joseph’s perspective when he hears the news of Mary’s pregnancy.

My shoes were shined, my pants were cleaned and pressed,

And I was hurrying to meet

But a great crowd grew and grew

Till I could not push my way through,

A star had fallen down the street;

When they saw who I was,

The police tried to do their best.

Joseph, you have heard

Is it likely? No.

The bar was gay, the lighting well-designed,

And I was sitting down to wait

A voice I’d heard before, I think,

Cried: “This is on the House. I drink

Who does not know it is too late;”

When I asked for the time,

Everyone was very kind.

Mary may be pure,

But, Joseph, are you sure?

How is one to tell?

Through cracks, up ladders, into waters deep,

I squeezed, I climbed, I swam to save

Under a dead apple tree

I saw an ass; when it saw me

A hermit sat in the mouth of a cave:

When I asked him the way,

He pretended to be asleep.

But, Joseph, you know what

Your world, of course, will say

Where are you, Father, where?

Caught in the jealous trap

Of an empty house I hear

As I sit alone in the dark

The drip of the bathroom tap,

The creak of the sofa spring,

The wind in the air-shaft, all

Over and over again.

Father, what have I done?

Answer me. Father, how

Can I answer the tactless wall

Or the pompous furniture now?

How then am I to know,

Father, that you are just?

Give me one reason.

All I ask is one

That what my Love had done

Was really at your will

And that your will is Love.

No, you must believe;

Be silent, and sit still.

In all of Joseph’s confusion, the whispers of the crowd’s gossip, and his plea to God and the angel Gabriel, the common thread through Joseph’s temptation was his doubt. He was tempted to doubt his near-wife’s word and to plead for just some “important and elegant proof” that this was God’s will. Joseph’s urge to doubt is the same that elicited a scoff from Sarah when God promised her a child, the same that left Nicodemus speechless when Jesus told him he must be born again. It is the same doubt that forced Thomas’s hands into the resurrected Jesus’s side.

But the angel Gabriel insists that what combats the choking weeds of doubt is what we are all so reluctant to do. For Joseph and Mary, for Sarah, for Nicodemus, for Thomas, for the parent whose child is off the rails, the cynic whose faith has shriveled up, the addict who can’t kick the urge, the success story who runs towards self-sufficiency in life’s sinking sand, we are called to give up, be silent, sit still, and believe that God holds to his promise of our redemption. In Advent, we are reminded that in stillness, silence, and the darkest of doubts, the light of the world shines.

“For to us a child is born,

to us a son is given,

and the government will be on his shoulders.

And he will be called

Of the greatness of his government and peace

there will be no end.”