I am easily pleased. I am also quite sensitive to the displeasure of others, especially if it is directed towards something that I find pleasant. For this reason, I found myself hesitant to voice my opinion regarding Chance the Rapper’s newest project, The Big Day. It only took one look at a Youtube comments section to discover that the general public’s reception of TBD had been mixed, to put it lightly. I remembered enjoying the album on my first listen through, so I was taken aback at all the vitriol directed against it; feeling insecure, I began re-evaluating my initial view. With the benefit of several months of hindsight, I have now arrived at a more tempered appraisal of Chance’s musical celebration of marital bliss. 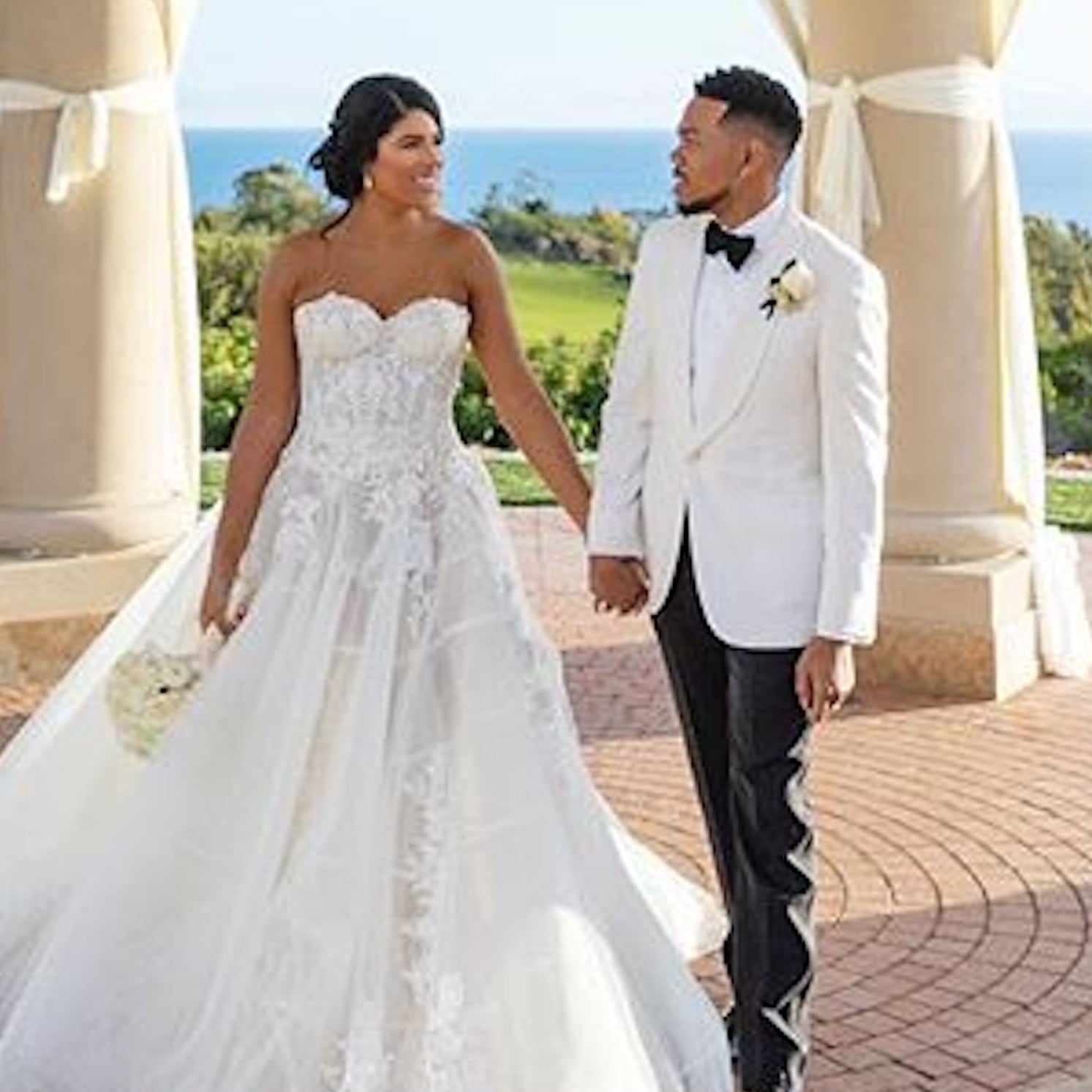 For some context, Chance went on record saying, “The whole album has been inspired by the day that I got married and how I was dancing that day.” On that front, Chance certainly succeeded. Song after song features smooth, high-quality production that would give Angela from The Office the rhythm and confidence of Michael Jackson. However, Chance never really seems to get past the toe-tapping fervor and into more meaningful territory. In Chance’s defense, he hasn’t even been married for a year, so it would be simply unreasonable to approach TBD expecting him to be throwing down some sagacious musings on the nature of marriage. Unfortunately, though, he doesn’t make much of an effort to do this either. He is quick to retrace the steps that lead him to the big moment, but then he never takes the listener past the moment itself.

For example, on “We Go High,” he raps about the history between him and his now-wife:

My baby mama went celibate/Lies on my breath, she say she couldn’t take the smell of it/Tired of the rumors, every room had an elephant/Tryna find her shoes rummaging through the skeletons/She took away sex, took me out of my element

Chance goes on to further illuminate how his selfishness hurt those around him, and I admire his vulnerability in doing so; such a quality is in short supply in the world of rap. He ends the song by declaring:

“It’s true, God, this union was for You, God/We standing at the stoop, we want to make it to the rooftop/You told us bring some people through, we tried to bring a few, God/We tried to form a new bond, just tell us what to do God”.

Thematically, “We Go High” is one of the standout tracks of the album; it manages to convey a range of emotions that generally bubble to the surface when a wedding day arrives, and ends with a sincere petition for God’s guidance.

Unfortunately, TBD is hamstrung by a thematic inconsistency that cheapens any attempt Chance makes to weave a larger tapestry out of the album, so the message of “We Go High” is lost among the errant threads. One could make the case that the threads of Coloring Book came together to give the audience a sense of jubilant revivalism. Maybe not every song evoked this idea directly, but the listener was left with an overarching idea that gospel rap was in again, Chicago was in good hands, and life was on the up-and-up.

Honestly, I’m not entirely sure what I took away from TBD, aside from the fact that Chance loves his wife, a fact that rapidly turned into the go-to comment on any Internet thread concerning him. This meme-ification of Chance’s work initially irked me, but as time passed I found myself unable to deny that TBD, while certainly a fun album with a few songs that will probably show up on my wedding playlist, is ultimately a rather forgettable entry in Chance’s catalogue.